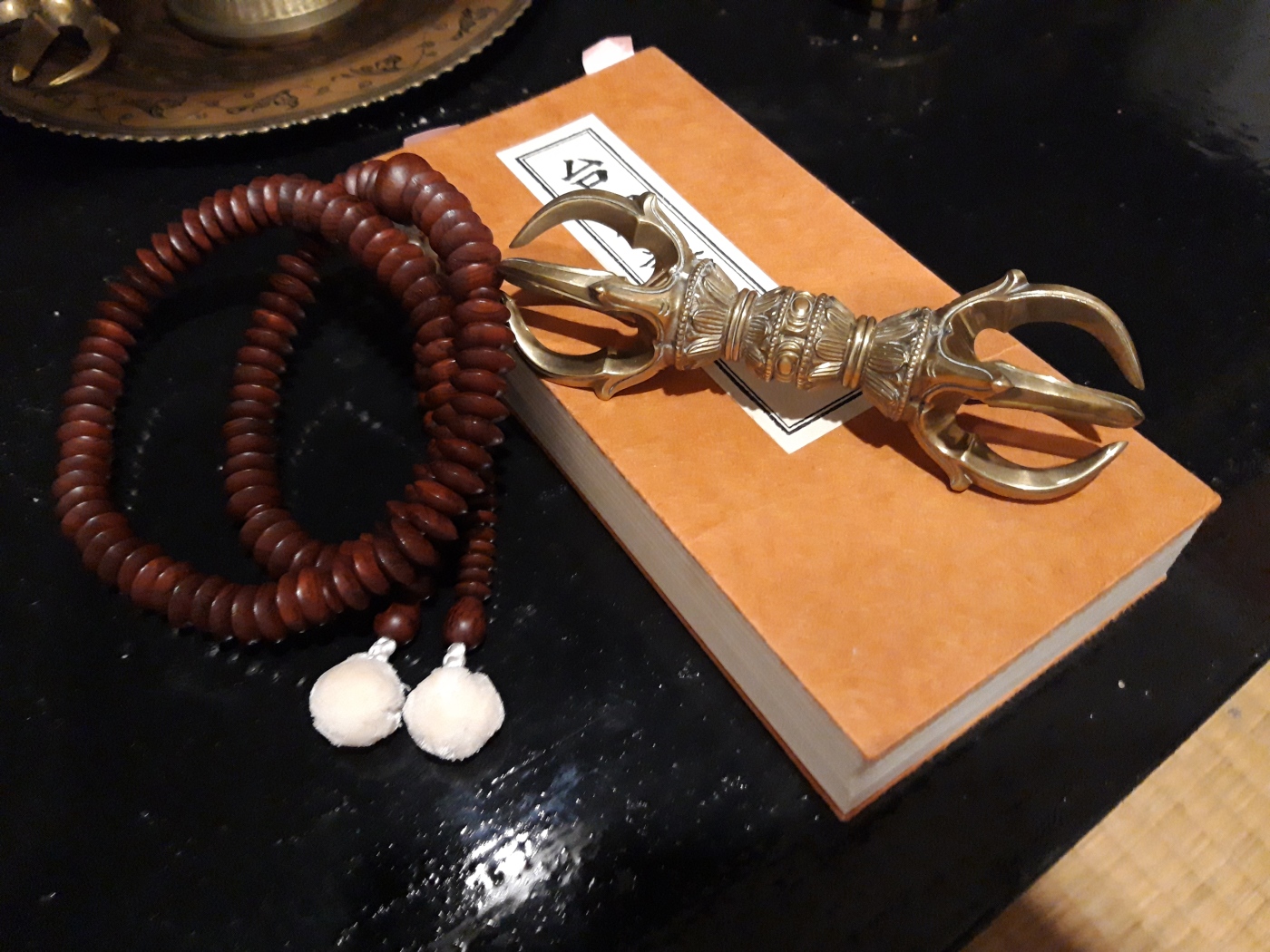 The Shikan-Do 止観堂  temple, located in Hythe, Hampshire belongs to a Japanese school of Buddhism called ‘Tendai’. Below is a short guide to help understand Tendai Buddhism.

There are many different schools, or sects, of Buddhism, just like there are many different sects of Christianity. However, all the sects of Buddhism can be categorised in three main streams; Theravada, Mahayana & Vajrayana. Theravada is found in countries such as Sri Lanka, Thailand and Cambodia, and this school bases its teachings solely on the Pali Canon. Mahayana Buddhism is found in countries such as Tibet, China, Japan, and Korea, and bases its teachings on the Sanskrit Agamas and Mahayana texts. Vajrayana Buddhism, whilst often viewed as a separate school, is actually a Mahayana branch of Buddhism, however it also includes Esoteric ritual practices and incorporates the Tantric manuscripts in to its corpus.

Tendai Buddhism is a Mahayana school that includes Vajrayana practices.

Tendai Buddhist holds numerous texts in high regard, the Lotus Sutra being the pinnacle. Many Tendai principles and much of its philosophy stems from the Lotus Sutra, such as the teaching of expedient means, and the One Vehicle. Other influential texts include the Heart Sutra, the Great Perfection of Wisdom Treatise, the Awakening of Faith in the Mahayana, the Mahavairochana Sutra, and the 3 Pureland Sutras, just to name a few. Tendai philosophy and practice is also richly influenced by the early Indian texts, and practices, such as the Agama Sutras and meditation practices.

Tendai Buddhists also study the texts of its founder, Zhiyi. The most influential are known as the ‘Tendai Three Major Treaties’;

There are numerous other texts besides these.

What really makes Tendai stand out is its distinct doctrines. The below links will take you to explanations of just some of the distinct Tendai doctines;

Threefold Contemplation in One Mind

The two wings of Tendai Buddhism are Study and Practice. Just like the wings of a bird, if one is too weak, we will never reach our destination; enlightenment. Therefore, Tendai Buddhism emphasises that these two aspects need to be balanced.